The V-Cableway project is a joint venture of Jungfraubahn AG, Wengernalpbahn AG, Gondelbahn Grindelwald-Männlichen AG and Berner Oberland-Bahnen AG. From a common terminal in Grindelwald Grund, a new tricable gondola [12] runs to the Eiger Glacier in 15 minutes and a ten-person gondolalift runs to Männlichen. The V-Cableway will have a connection to public transport via the Bernese Oberland Railway at the Rothenegg station. The route of the tricable gondola guarantees a unique view of the world-famous Eiger north face. The travel times to Jungfraujoch and the ski area will be significantly shortened.

The V-Cableway project is a strategic investment programme for the entire Jungfrau Region with eight coordinated elements. These can be described as follows:

The objectives of the V-Cableway project can be summarised as follows: The cableway will have a connection to public transport via Berner Oberland-Bahnen AG at the new Rothenegg station. Thanks to the associated reduction in travel times, winter sports are becoming more attractive and the competitiveness of Jungfraujoch – Top of Europe is being strengthened. The direct connection and the new rolling stock increase the attractiveness of the railway and ensure a shift in traffic from road to rail. Central junctions are de-congested, long-term traffic problems solved. The Jungfrau Region, with its new modern shuttle systems, a joint terminal in the valley, shorter travel times, direct public transport connections and an attractive ski area connection, is expanding its top position as an international winter sports and holiday destination.

The tricable system consists of two firmly anchored and fully sealed supporting cables as a track and a circulating towing cable to which the 8-roller drives are clamped. This detachable circulation system is thus extremely powerful and reliable, even under extreme conditions. High wind stability, low energy consumption and the long cable fields are the unmistakable strengths of the tricable railway.

The V-Cableway has a great economic significance for the Jungfrau Region during both the construction and the operating phase, with a positive effect on employment and value creation. [13]. A very comprehensive report on environmental compatibility describes, among other things, the careful search for the best environmental option. The Swiss Nature and Protection Commission (ENHK) attests that the tricable gondola only slightly impacts upon the BLN protection area. All the necessary spatial planning measures were decided by the Oberland-Ost (RVK) regional conference as well as the municipalities of Grindelwald and Lauterbrunnen. The usage planning (adaptation of cantonal policy planning, inclusion in the overall regional transport and settlement concept, zone plan, zoning regulations) overcame the political hurdles, especially with the municipal approvals in Grindelwald and Lauterbrunnen, in 2014. The affected alpine regions (Alpine corporations) of Wärgistal and Itramen have agreed to the transit rights.

After a partial rejection of the usage planning on 8 June 2017 in the approval procedure, the zoning regulations had to be adjusted again. The cantonal ruling demanded corrections to the responsibility between the Federal Government and the canton and, somewhat surprisingly, more freedom for the decision-making authority of the Federal Government. An amended usage code, created in close coordination between all authorities involved in the approval process, is already at the responsible cantonal office for re-approval. On 29 March 2016, the concessions and planning permits were submitted with the Federal Office of Transport (main proceedings). Of the original 15 objections, so far 14 have been settled by negotiation (as at the end of February 2018). The environmental associations (as the remaining opponent) have publicly announced that they will waive a complaint against the decision of the Federal Office. This decision is expected in mid-2018. The participating railways expect the new Männlichen Railway to be opened at the end of 2019 and the tricable gondola at the end of 2020, in the case of procedures running smoothly 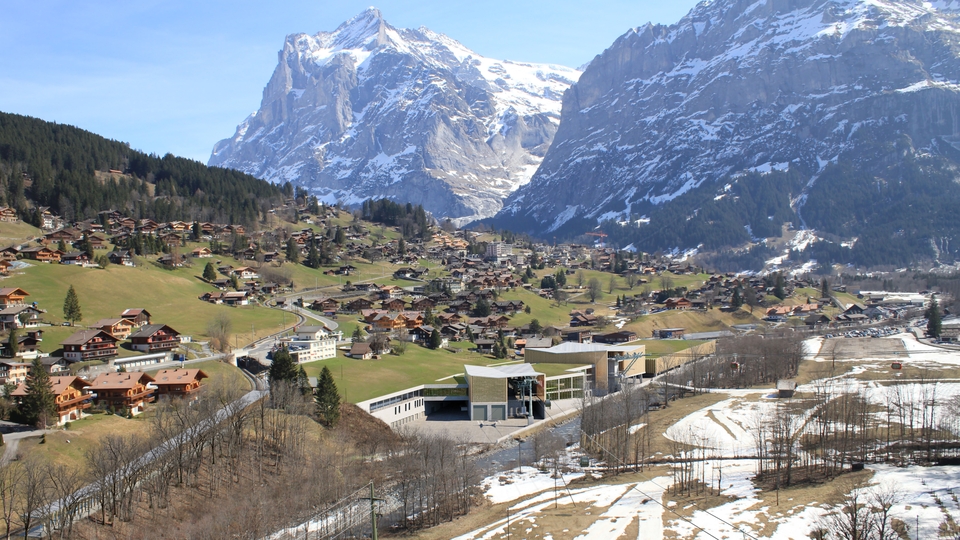